July has been a good month for pan-species listing, with 170 additions to my list across all the groups. This means that I’ve already achieved my end of year goal of 1000 new species! By the end of July, I’d seen 1024 new species in 2017, taking my overall total to 3753. I spent most of the month at home in Cambridgeshire, but the final few days coincided with the beginning of a weeks holiday in Dorset, providing a boost in new species! Here’s the usual breakdown of my new finds during July:

Lichens: 1 new species- Chaenotheca ferruginea. Group total now 21. I’m hoping to push onwards with lichens in a month or two when all the insects and plants disappear.

Fungi: 6 new species, taking my total to 131. All microfungi, including the mildew Erysiphe aquilegiae on my garden Aquilegias.

Vascular Plants: A reasonable 13 new species, bringing my group total up to 925. A few garden escapes from wandering around a local housing estate, including Argentinian Vervain (Verbena bonariensis) and Purple Toadflax (Linaria purpurea). Best of all was Violet Helleborine (Epipactis purpurata) at Monks Wood, and my first ever Sundews! Round-leaved Sundew (Drosera rotundifolia) on Hartland Moor, Dorset. 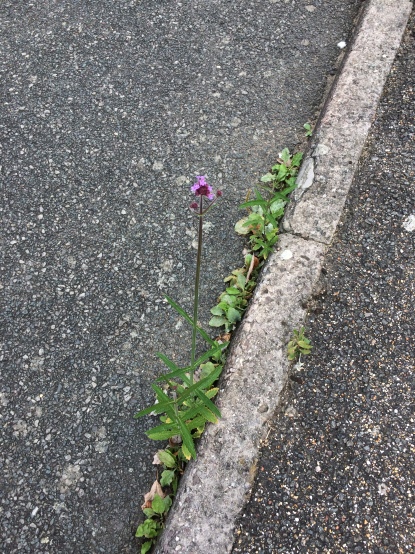 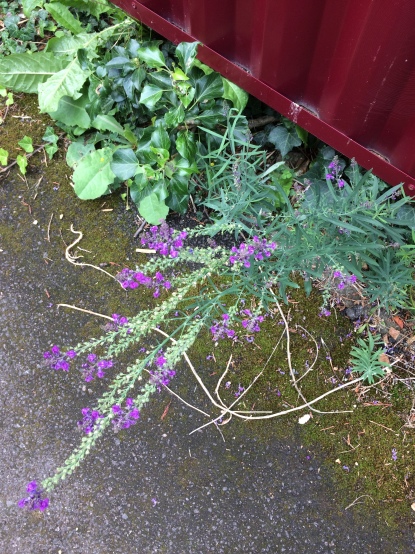 Arachnids: 10 new species. Mostly spiders including the impressive Raft Spider Dolomedes fimbriatus at RSPB Arne, and Trochosa terricola. Another major highlight was the UK’s largest pseudoscorpion Dendrochernes cyrneus at Woodwalton Fen. A very rare species indeed! Details of its finding are in my previous blog HERE.

Odonata: A rare addition to this list takes my total to 26 (I haven’t been Dragonfly/Damselfly twitching, or North, very much). Keeled Skimmer (Orthetrum coerulescens).

Hemipteroids: A group I’ve been working really hard on this year, and July is a good month for finding them! 58 new species, taking my group total to 254. A terrestrial heteroptera (land bugs) course mid-month helped out, but I’ve also worked hard finding new leafhoppers and Psocids. A selection of some recent finds from Dorset are shown below. 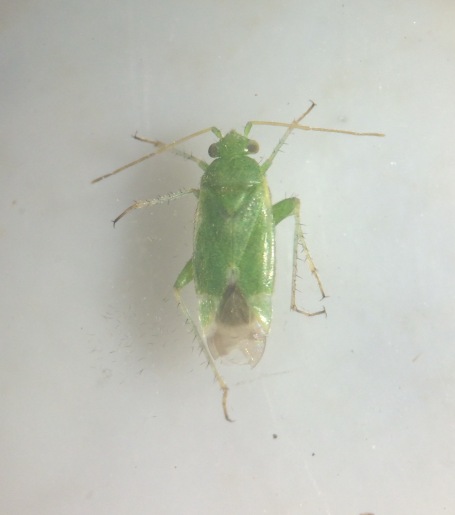 Left: Dicyphus annulatus, a small (3mm) Mirid bug found only on Restharrow. Right: Tuponia brevirostris, another small Mirid, this time found only on Tamarisk. A recent colonist to the UK, first recorded in 2001, this bug is now widespread in southern England.

Hymenoptera: Slightly below par with only 8 new species, taking my group total to 110. Nearly all solitary bees, including the lovely Dasypoda hirtipes.

Coleoptera: 33 new species, so I’m now at 474 for the group. Though a good increase, July has been much harder for finding new beetles, and many weevils and Chrysomelids are past their peak. At the beginning of the month, the moth trap accounted for some really nice species! Here’s a generous helping of my new additions. 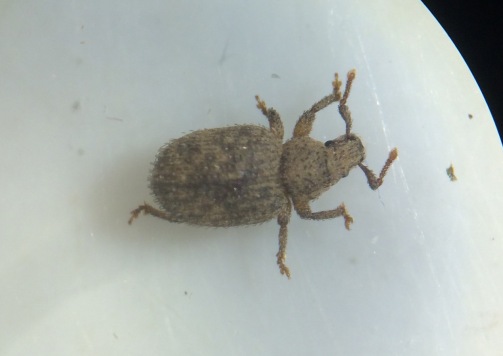 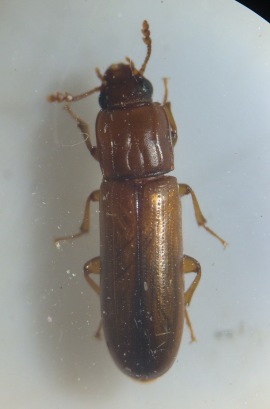 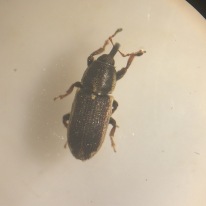 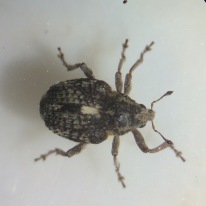 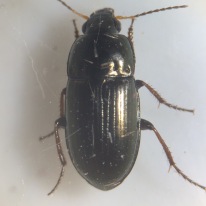 Diptera: 7 new species, bringing my total to 134. I’m certain I should be making more of an effort with flies! My latest addition was the large Tachinid Nowickia ferox.

Lepidoptera- Moths: After an amazing June moth trapping in the garden, new species slowed considerably in July. Luckily, the garden in Dorset was amazing, and gave loads of new stuff over the first two nights. 29 new species, bringing my total to a nice round 600! All of the best new moths came from Dorset, and here are a few of them. 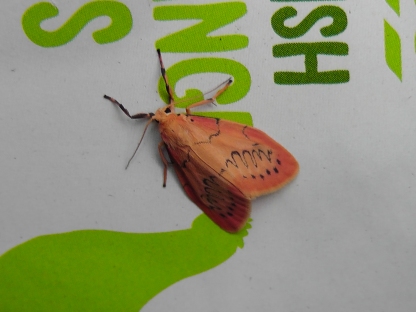 Insects- Remaining small orders: 4 new species, bringing my total to 28. All lacewings, the most recent being Nineta flava shown below.

So with those 170 new species, and my end of year goal of 1000 new species exceeded, where next? Well I’ve decided to try and reach an overall total of 4000 by the end of the year, so I need to find another 247 species! Its amazing to think that I started my pan-species list last August on 2420, and I’m already headed towards 4000. It goes to show the amazing diversity of life that can be discovered.